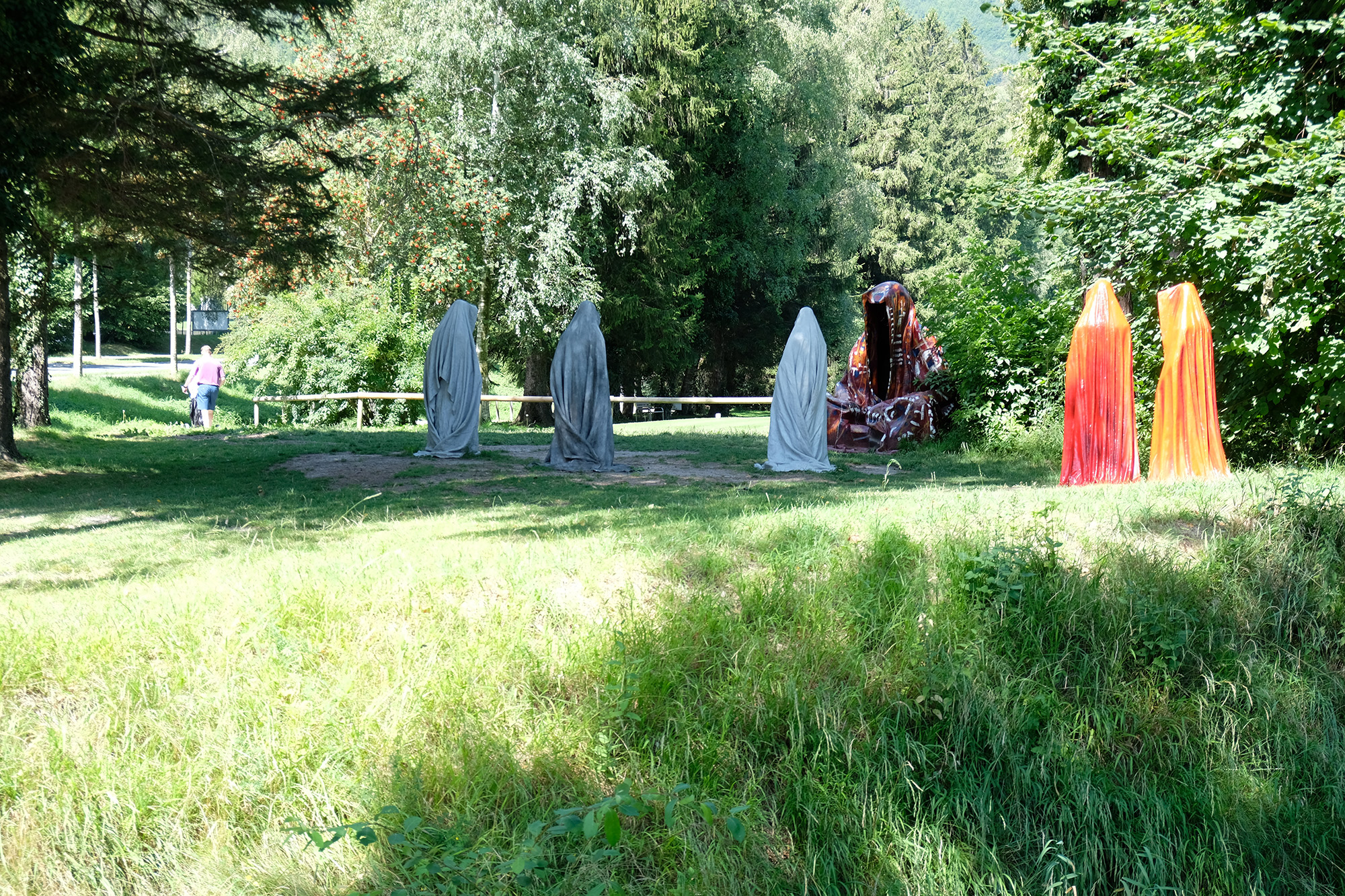 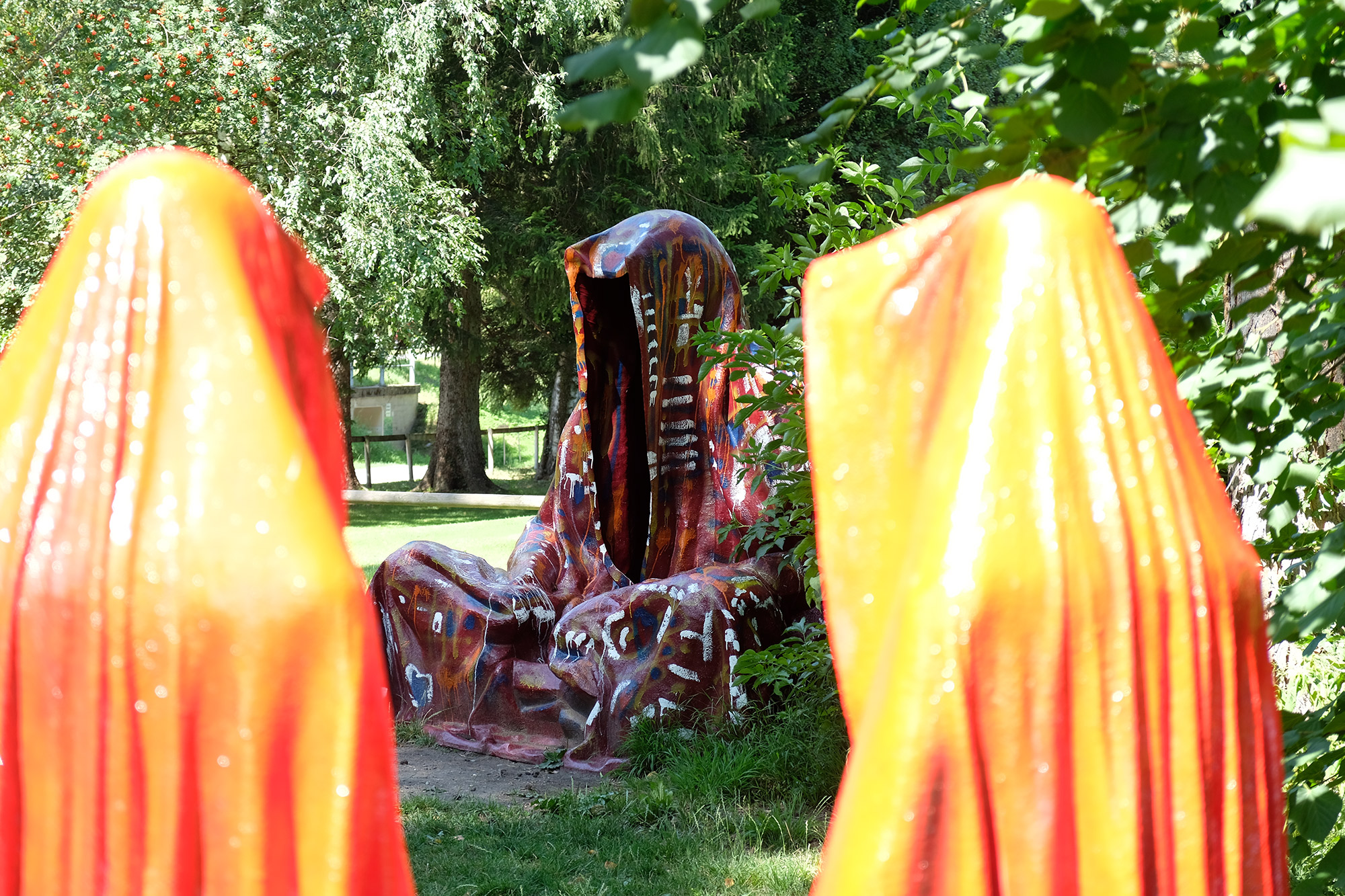 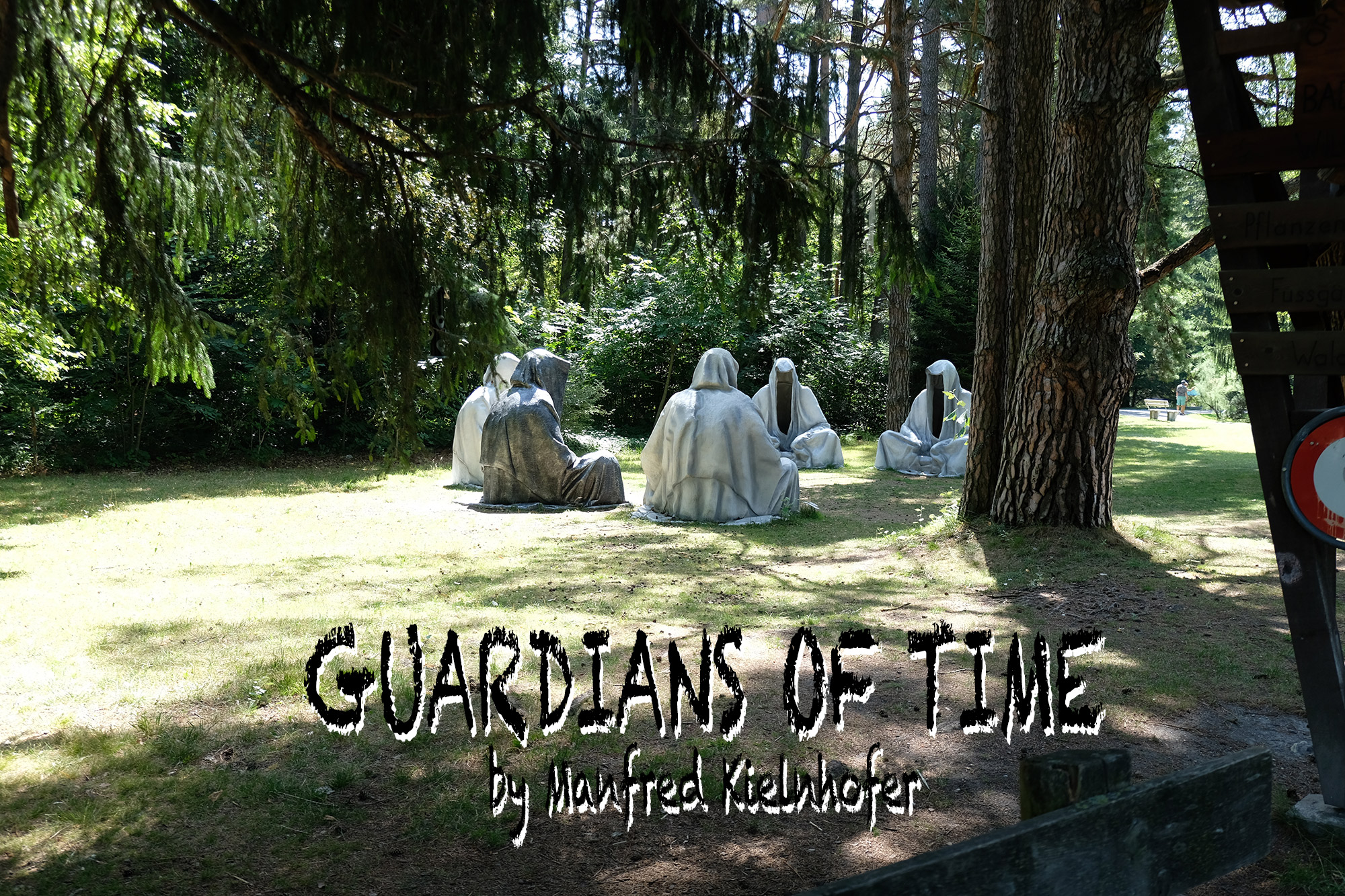 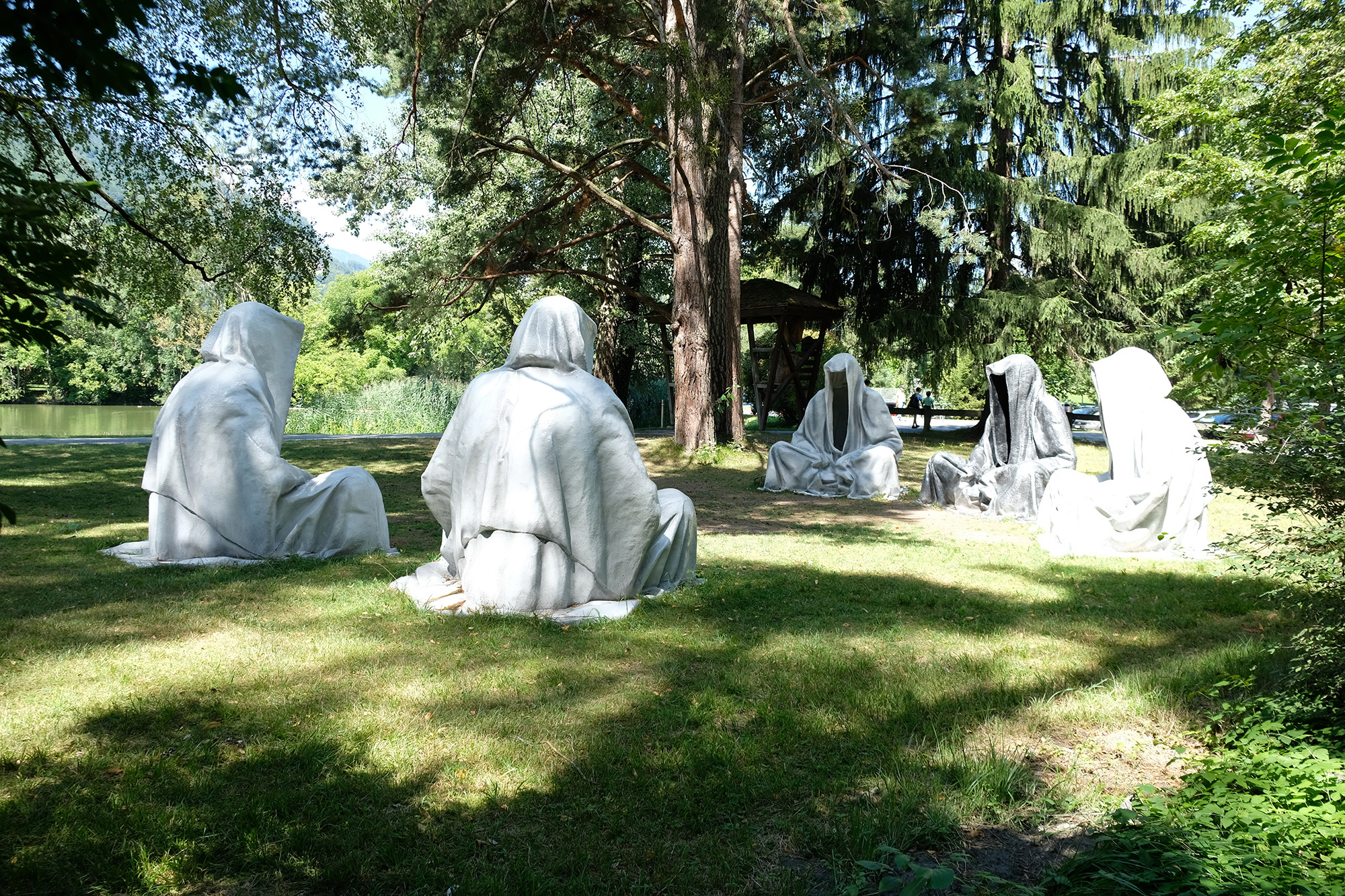 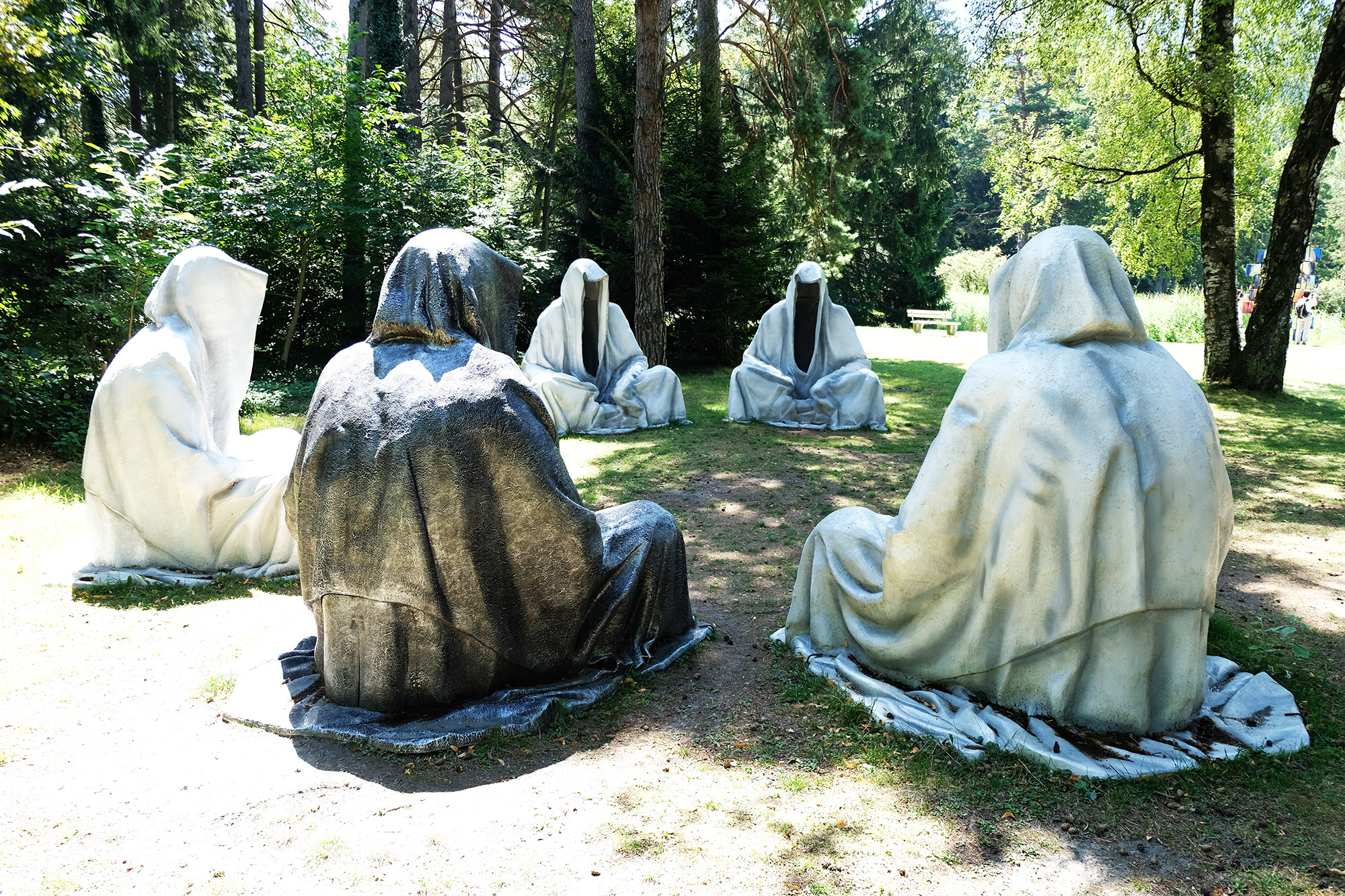 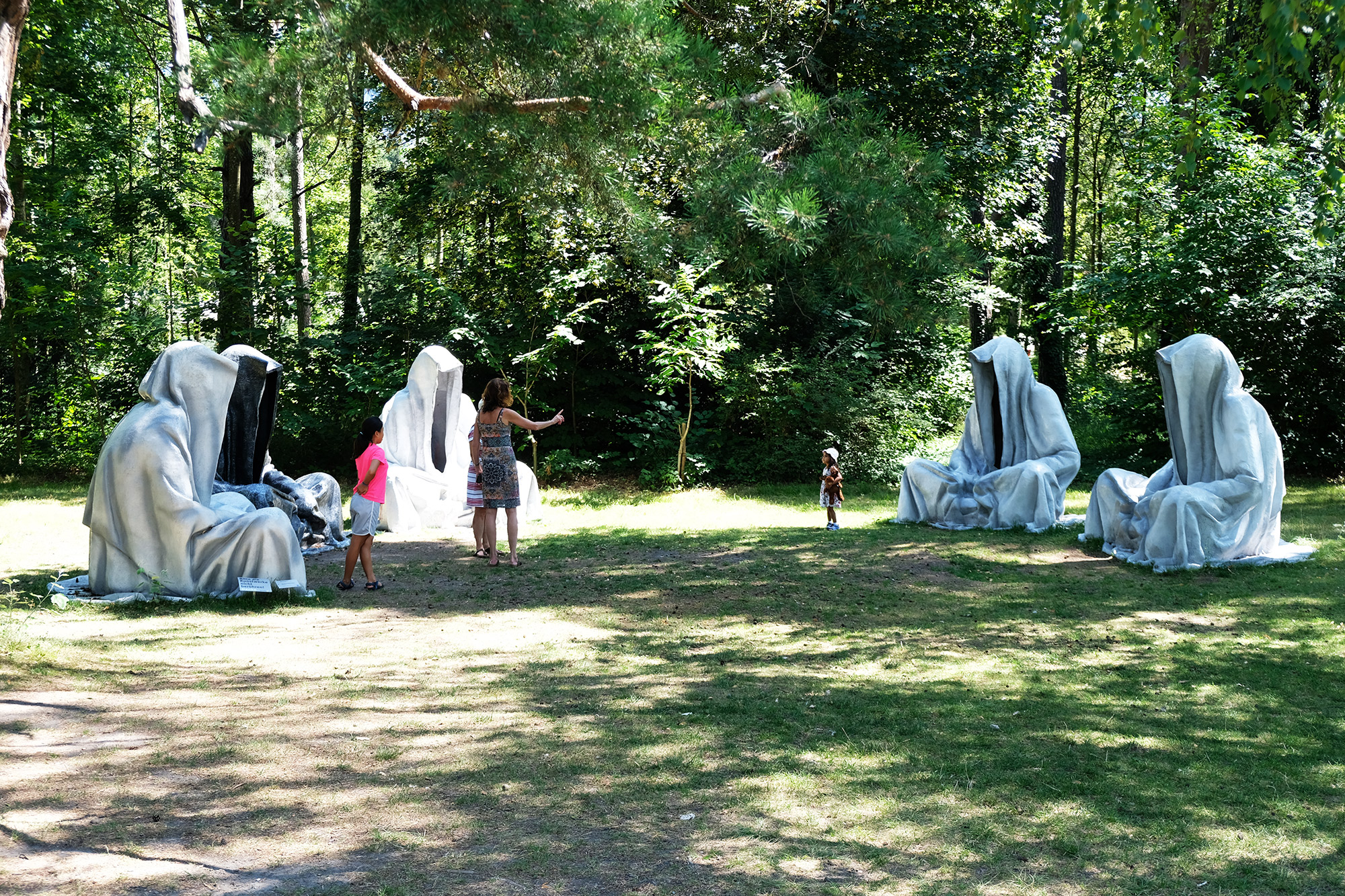 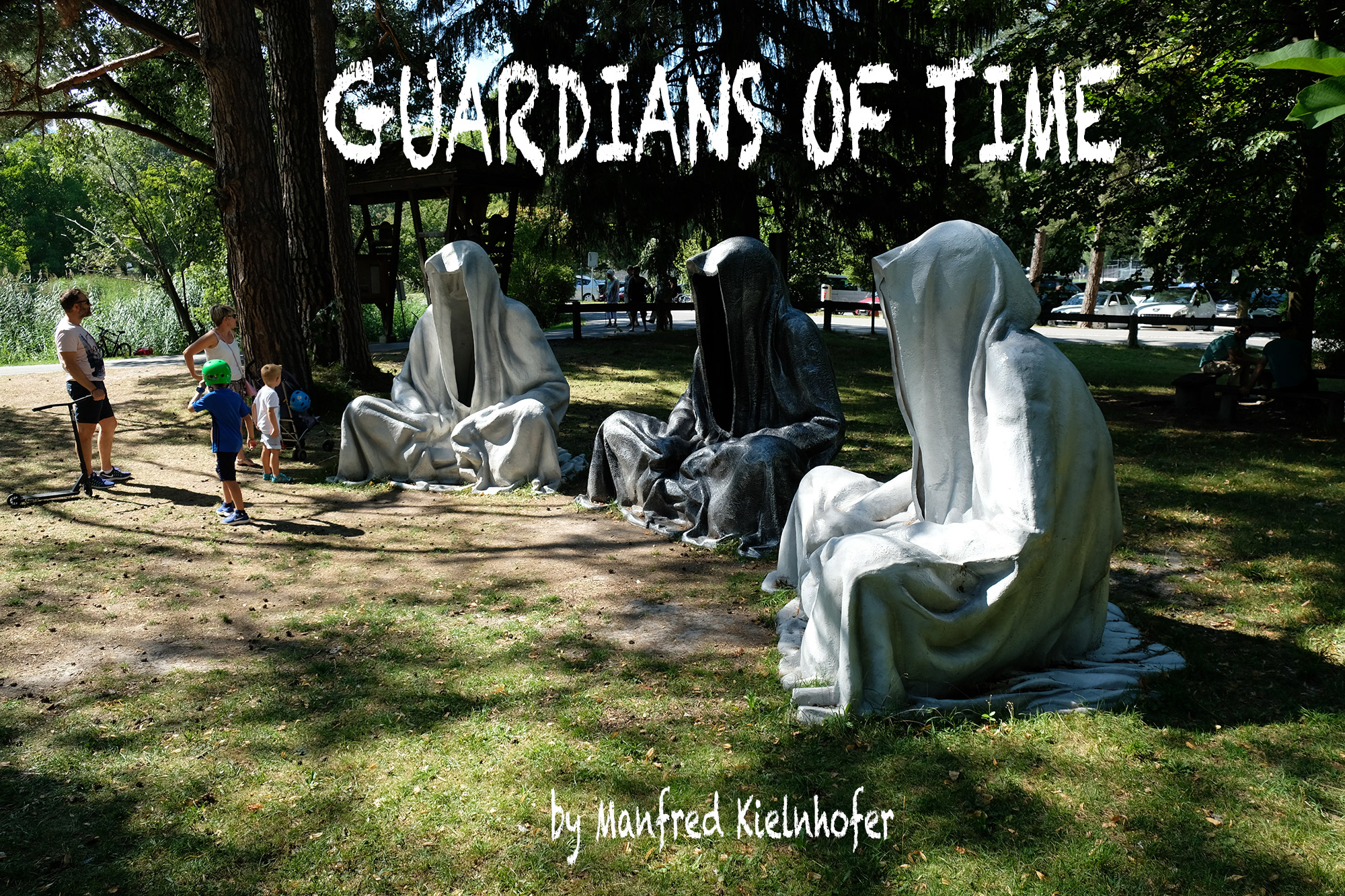 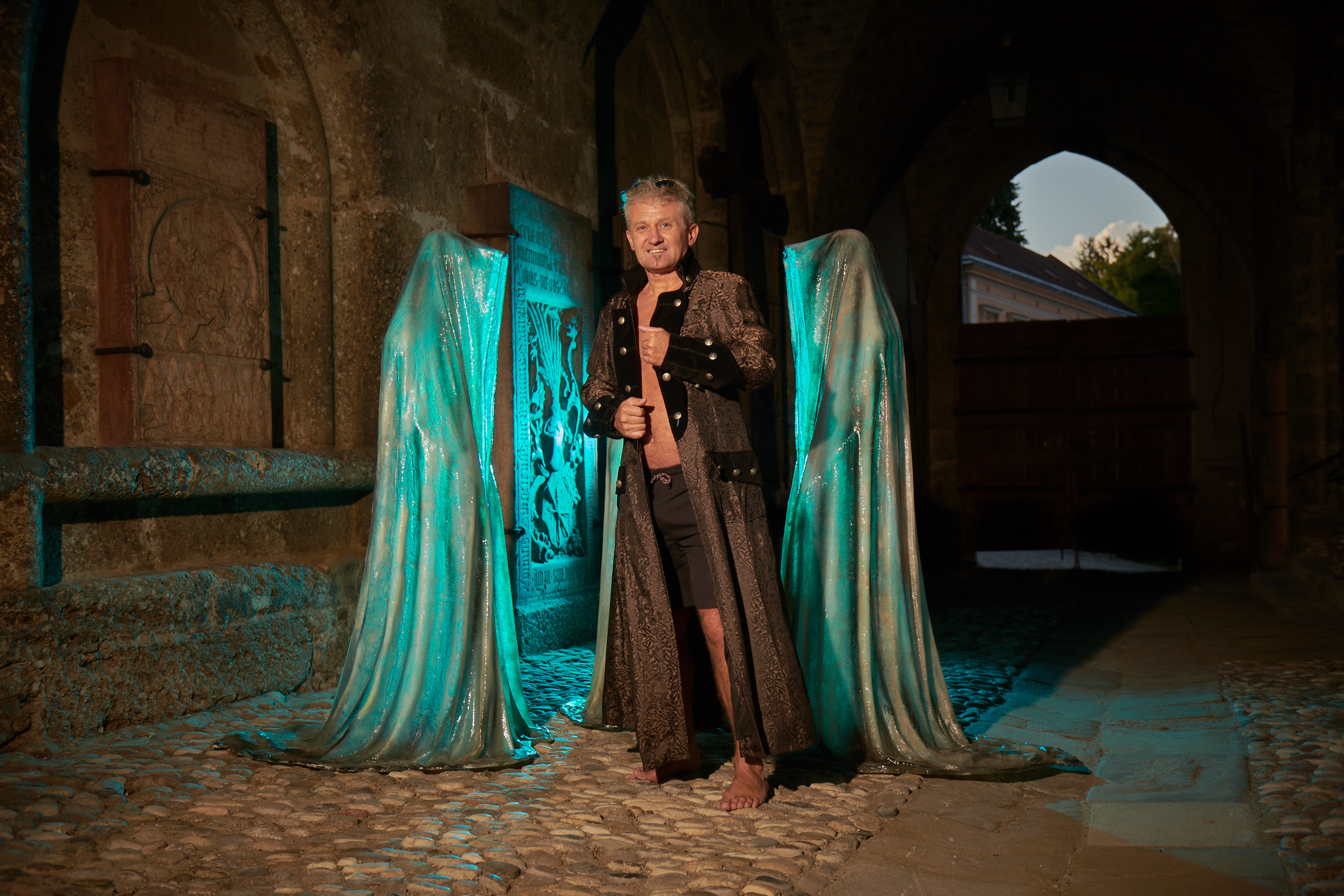 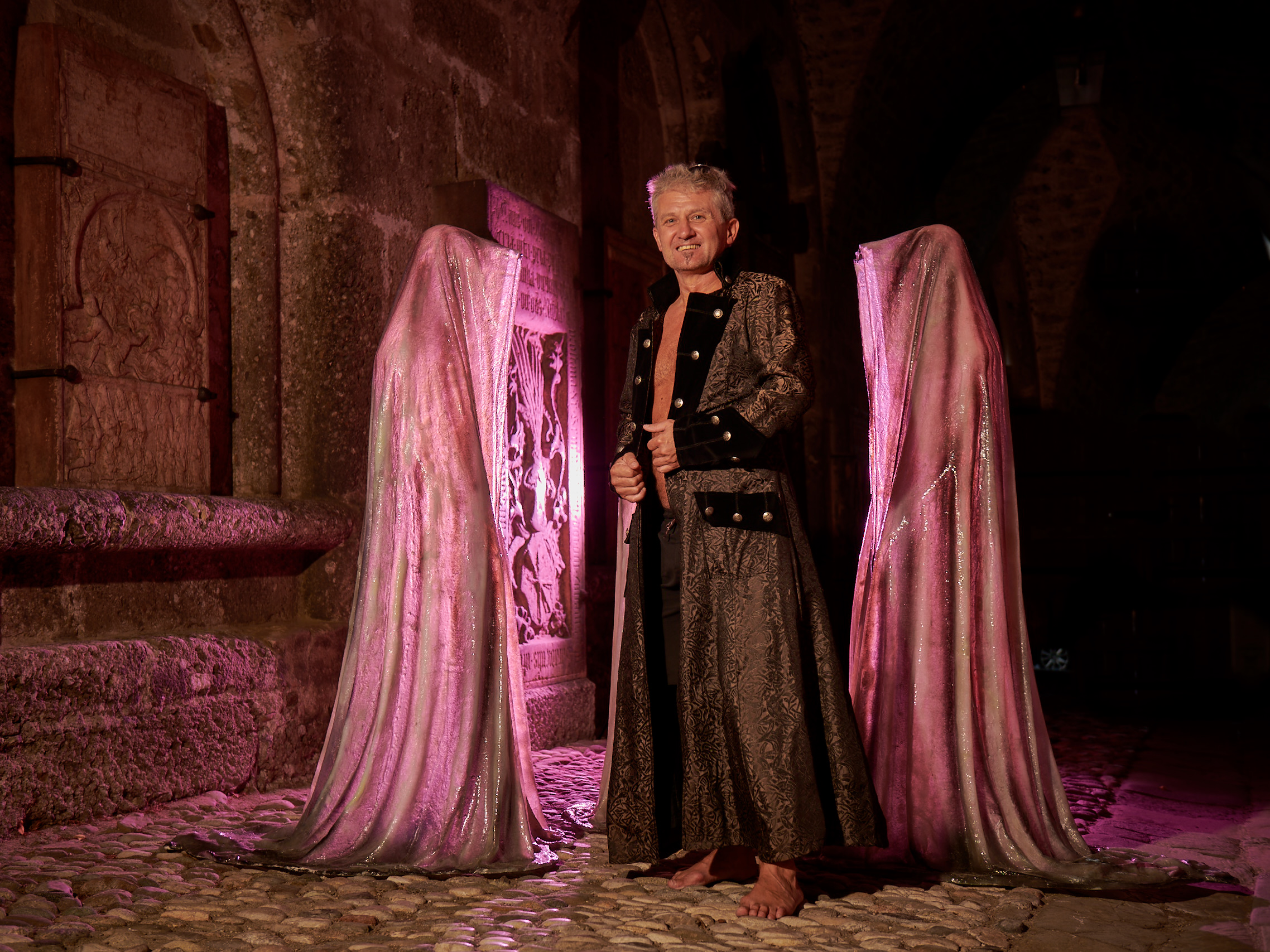 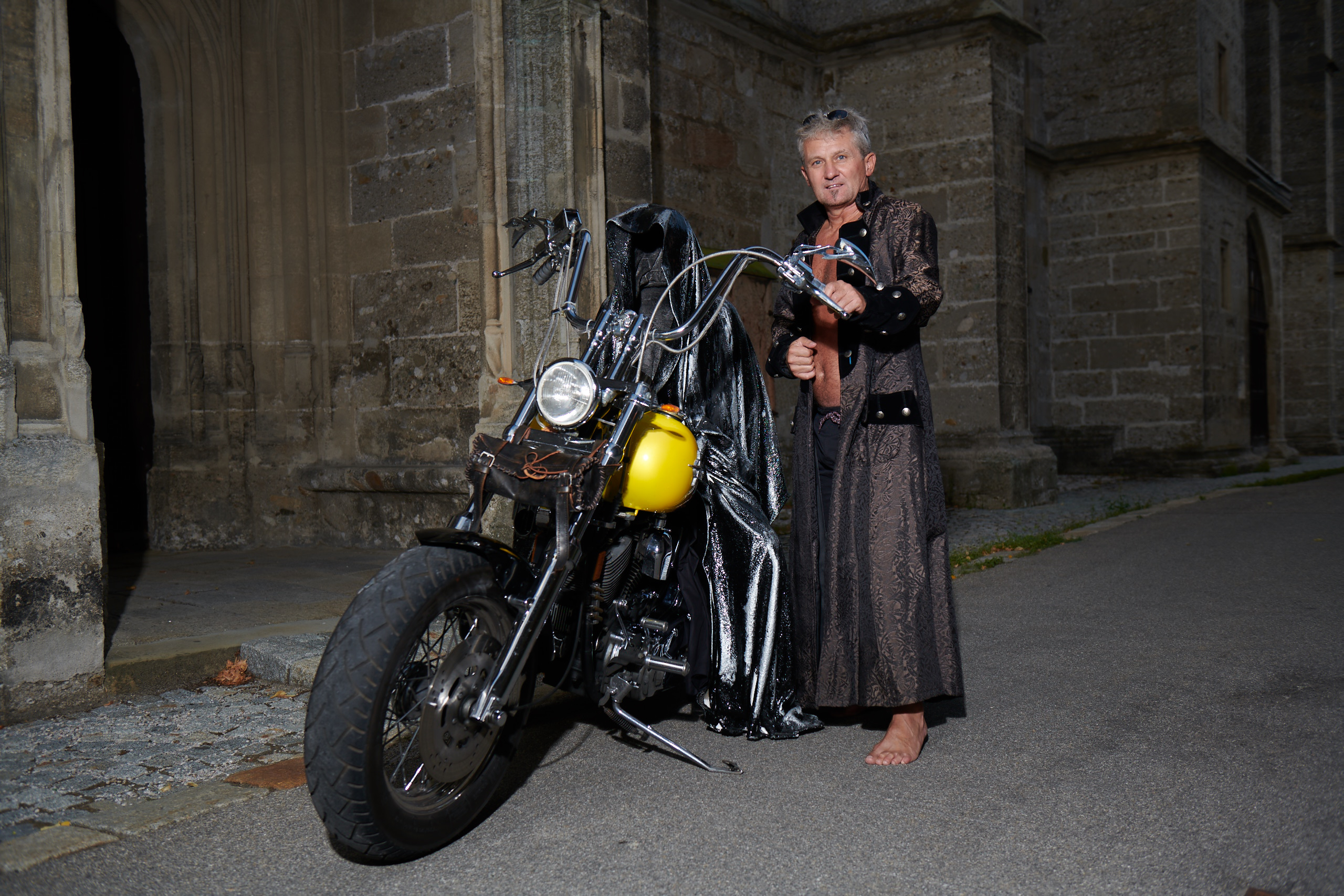 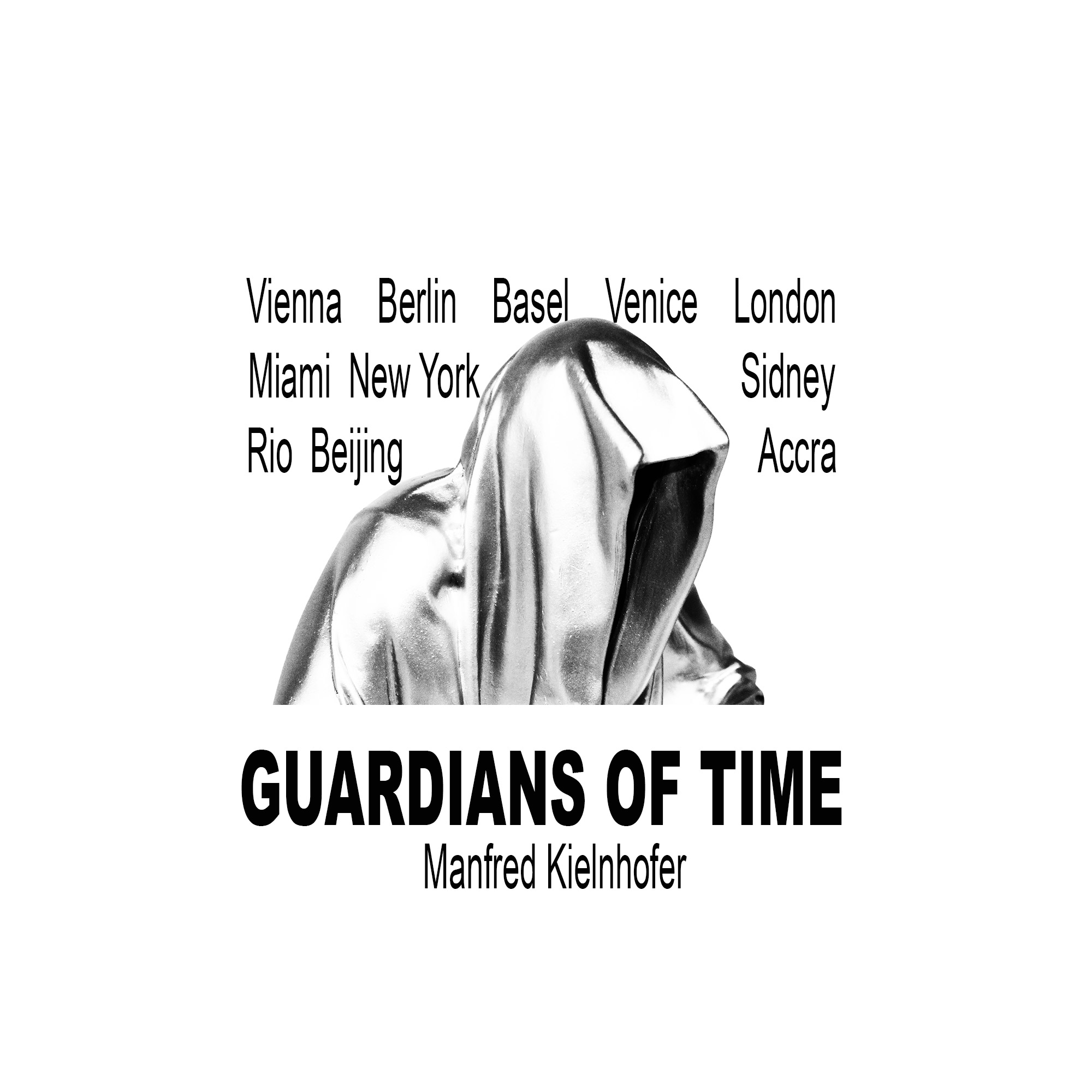 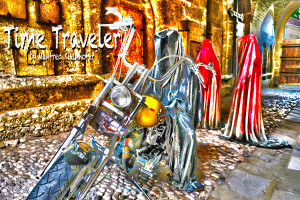 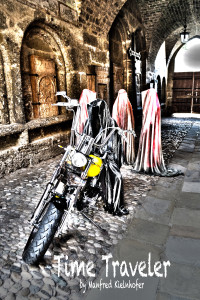 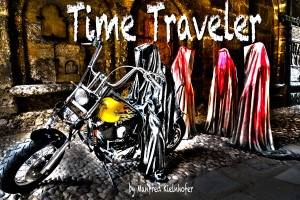 The project “Guardian of Time supporting PAN” is the beginning of an international campaign that will be followed by many more similar awareness projects inspired by Manfred Kielnhofer’s sculpture “Guardian of Time”. The installation will have its beginning in Accra, Ghana and is held in cooperation with the Korle Bu Teaching Hospital. The International Atomic Energy Agency (IAEA) Ghana have partnered up with PAN Austria, as well as the artist Manfred Kielnhofer, who came up with the original idea for the sculpture “Guardian of Time” and David Searle with hes Animated Patient – series of short informed animations. We are planning to build a tent that have the shape of Kinhofer’s guardian sculpture.

This campaign will be an awareness project combining consciousness raising activities within the community and information about several diseases with main point on cancer with art installations. After the initial installation in Ghana we aspire to install Guardian tents in many countries all over the world.

Guardian tent: The Eye of Guardian

The installation originates from the internationally known painter, sculptor and photographer Manfred Kielnhofer. His sculpture “Guardian of Time”, which has brought Kielnhofer’s art installations to a global audience, will constitute the basis of the tents we are planning to create. The following pictures show a sketch of the structure by Manfred Kielnhofer. In fact, the final installation will be much bigger.

Inside the tents
Information Films about Cancer

Inside the tents we will show information films about body funcions, phisiology and several kinds of diseases. There is enough space for about 10 to 20 people inside of each of the tents.

Furthermore, on the homepages of the Animated Patients one will find expert videos providing information about the various diseases. Given the opportunity, it would be possible to show these expert information films, too.

In addition we strive to cooperate with local artists and musicians, initiating a charity event inside and in the surrounding areas of the tents. In that manner we will organize charity concerts with local musicians offering opportunities to perform. We hope to bring people together while rising awareness and the consciousness of cancerous diseases especially for the group of adolescents and young adults (AYAs). 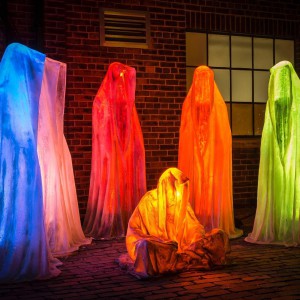 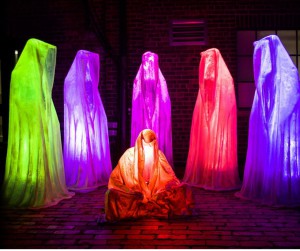 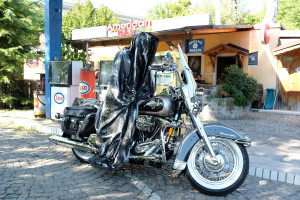 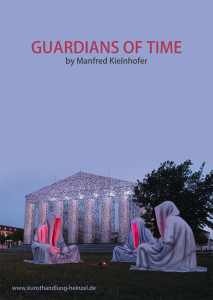